FLYBYSCHOOL also offers an all-inclusive tariff; no need to worry about accommodation, meals, etc. The cadet only needs to focus on maintaining good progress not to incur in additional expenses.

It is the largest province in the whole of the Castile-León region, and is located in the interior of the northern part of Spain. Its natural heritage sites include the Picos de Europa National Park, which can be explored by taking the Route of the Cares River. The area of Las Médulas, the most important gold mines in the entire Roman Empire, has also been awarded the World Heritage Site by the UNESCO.

The province of León is home to places with a rich cultural heritage such as Ponferrada, Astorga with its Episcopal Palace by Gaudí; as well as the capital, León, with its Cathedral and the Casa Botines building, also designed by Gaudí.

The rich local gastronomy is an added attraction, with bars competing on offering the best tapa for free!

Castile y León is the magical “land of the castles” – a land which gave birth to Castilian and the Spanish language, the legendary hero El Cid who won battles even after his death.

It’s a place where ancient history, myth and legend have become so interwoven over the centuries that it’s sometimes hard to separate the facts from the fairytales.

It’s the largest region in Spain and it is littered with enchanting medieval villages, some of the most impressive Gothic cathedrals in Europe and historic cities which are like living outdoor museums. Names such as Segovia and Salamanca are enough in themselves to fire the imagination and these extraordinarily beautiful cities generally surpass the expectations of first time visitors. Together with Avila, these cities have earned World Heritage status.

Individual rooms in a three-bedroom apartment are offered. The apartment also includes a kitchen and a living room.

Free WiFI is available not only throughout the entire campus but also in the dormitories. 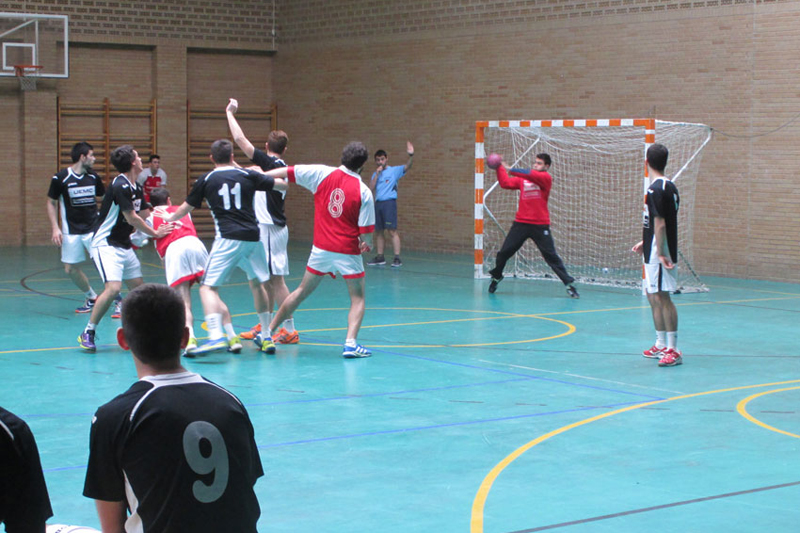 FLYBYSCHOOL is conveniently located in Leon, Spain, on a superb ILS Category 1 airport with ground school training facilities at… 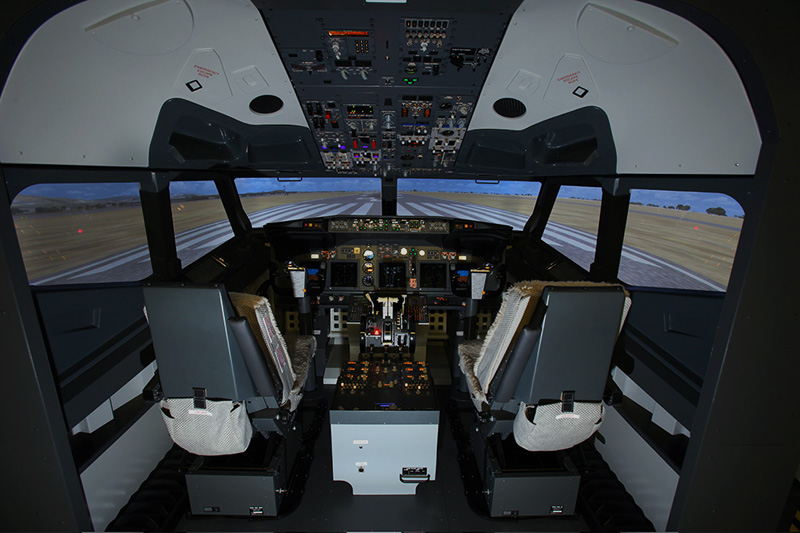 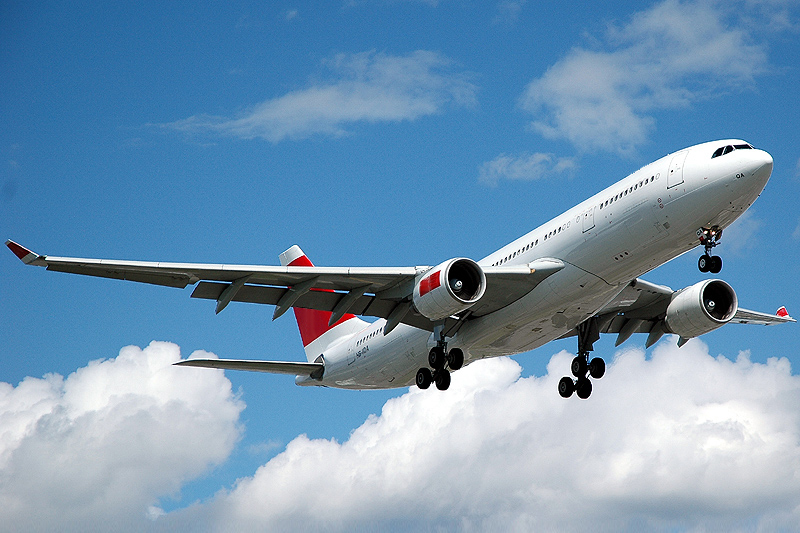 With many years of pilot training expertise, FLYBYSCHOOL provides training of the highest quality to student pilots 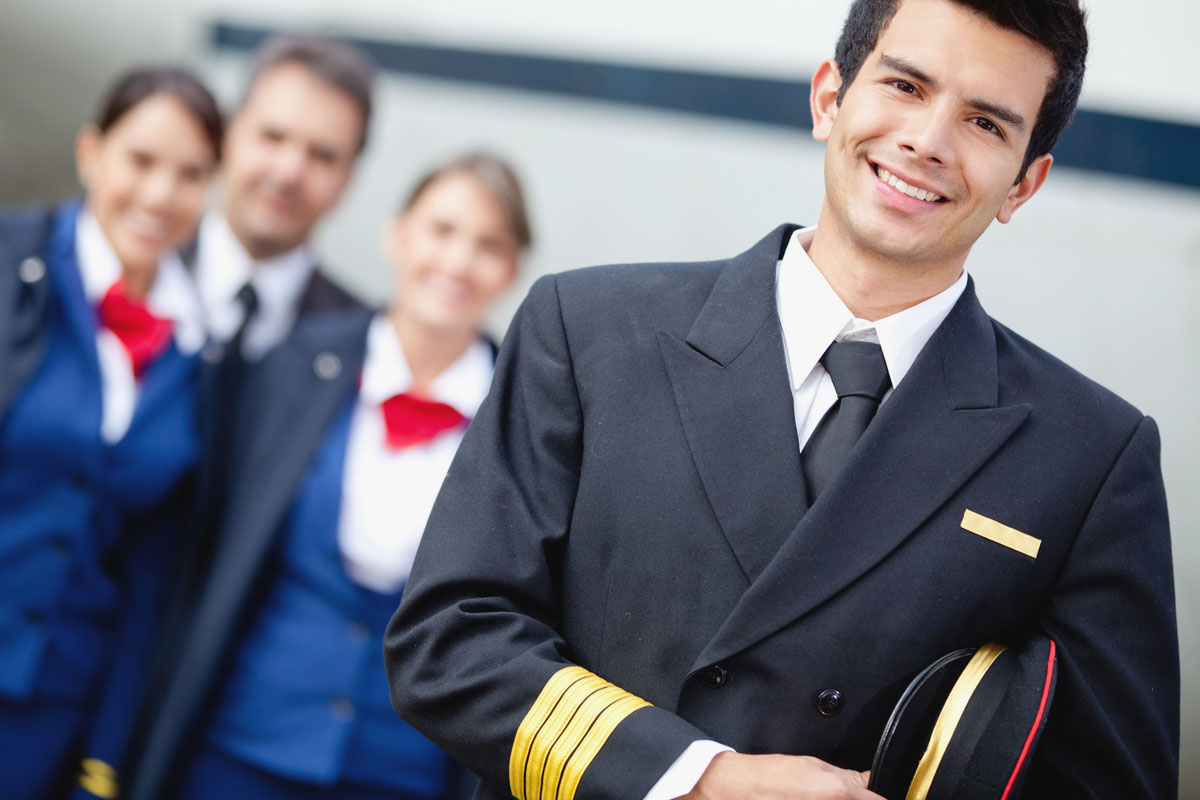 The application process takes 2 minutes to be completed and we ask you to provide personal details, medical certifications and…